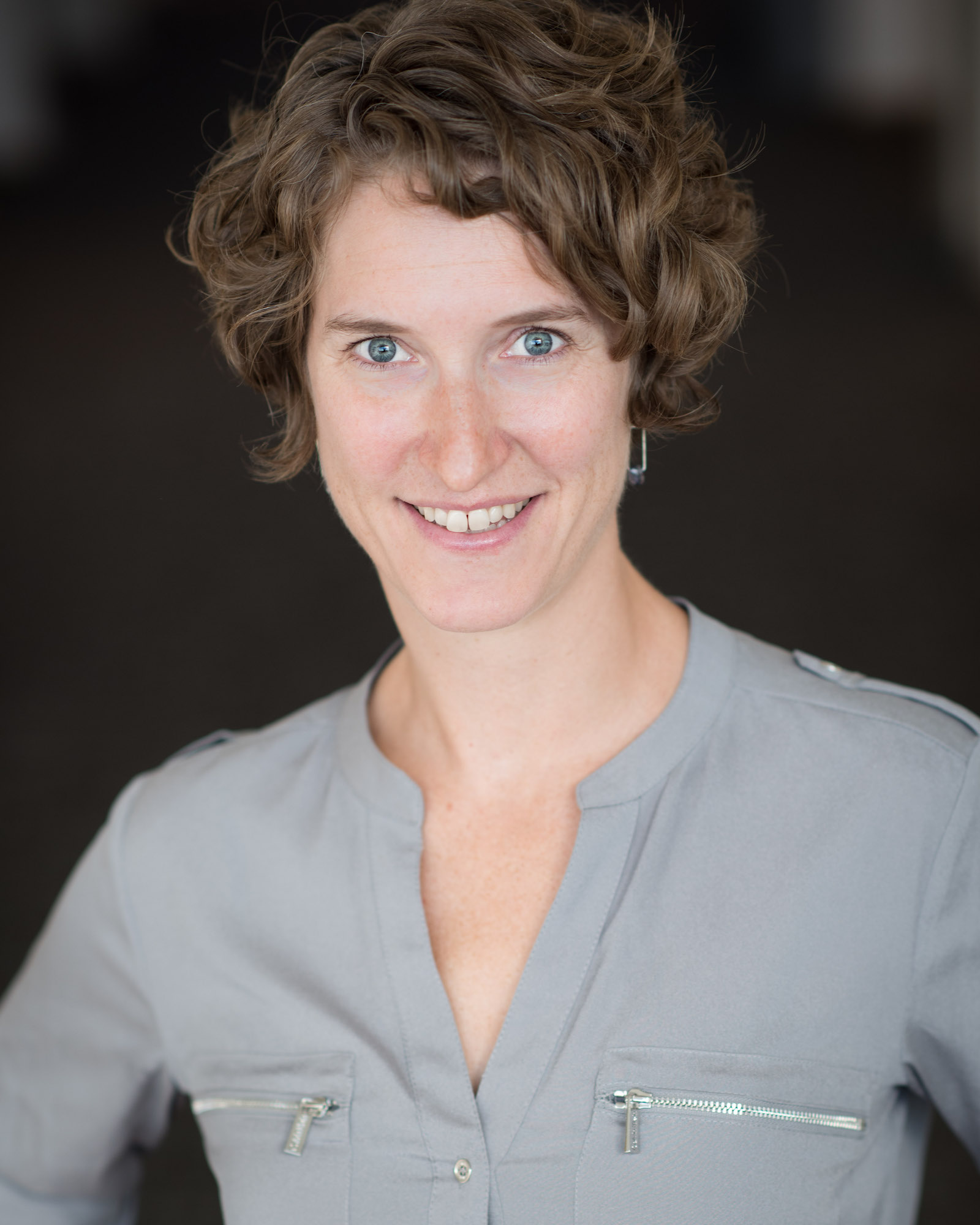 Sara Shives is a Theatre and Event Producer based in the Twin Cities of Minneapolis/St Paul. She currently works as the Production Manager at the Jungle Theater. She recently produced the half time show for the season opener for the Minnesota Vikings’ 2016-17 year, at their new stadium in downtown Minneapolis. Previous to that Sara was a member of the producing team for YPO’s annual EDGE Conference in Dubai in March 2016 and was the Artistic Producer for the 44th UAE National Day Ceremony in Abu Dhabi.

In 2014 & ’15 Sara spent time in Toronto as Associate Producer and Head of Protocol for the Toronto 2015 Pan and Parapan American Games Ceremonies. (The Pan-American Games Closing Ceremony was awarded Best Entertainment Production at the 2015 Canadian Event Industry Awards). Prior to Toronto, she spent over a year working as a Segment Producer for the Sochi 2014 Olympic and Paralympic Winter Games Opening and Closing Ceremonies.

Sara’s past experience includes producing Sibylle Szaggars Redford’s multi-media environmental dance piece The Way of the Rain for the 2015 Sundance Film Festival. Sara has previously worked for the Sundance Institute in operations and production management for 4 film festivals and 3 summer film/theatre lab seasons. Sara began her career as a stage manager and then a director for 11 years with Blue Man Group and has worked on a variety of theatre and film productions in New York City.

My Night is a feature that lets you create a customized list of the projects you want to see at Northern Spark. You can add (or remove) projects using the "My Night" button — look for it on the Artists & Projects list (below each project image) as well as on individual project pages. Your “My Night” list can be printed or shared and is viewable on the festival’s mobile site.
Sign In Create Account

Please supply your e-mail address below for your own unique My Night account.

Your address will not be shared or distributed, and you will receive information only from Northern Spark.

Sorry you have not added any projects to your night. When you do, you then will be able to share it with all your friends.